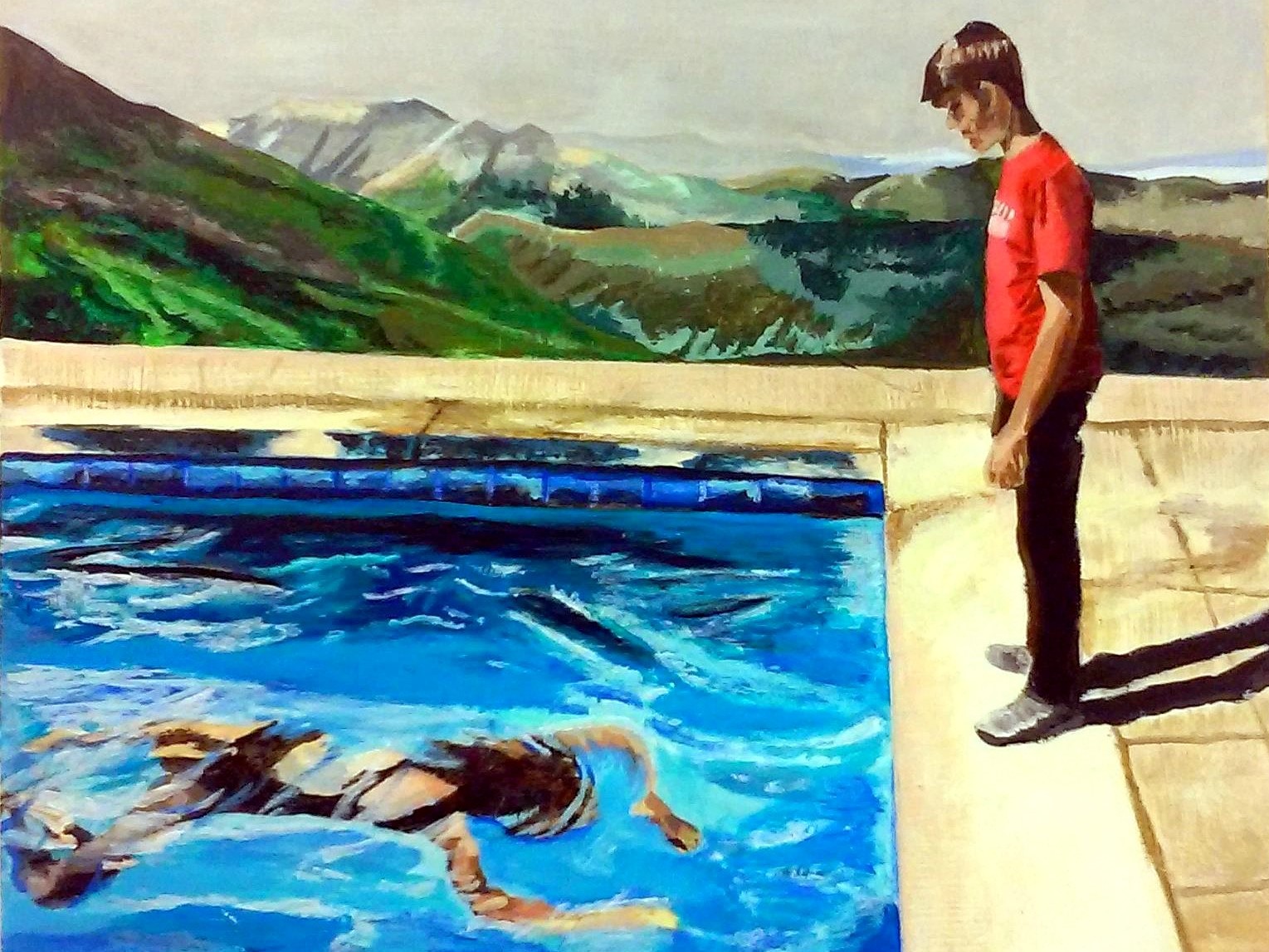 Artificial intelligence is beginning to cement itself as a useful tool for researchers and engineers alike, and it has the potential to become a new addition to the health professional’s toolkit...
READ MORE

Mental Health and the Brain —The Tech (MIT Newspaper)

Research into the human brain has rapidly grown in the past few decades, and scientists and patients alike are beginning to understand the importance of mental health awareness...
READ MORE

Juneau is a mess. From the outside, she has it all together: she is smart, warm, and well-liked. But behind closed doors, she lets all the pent-up emotions flood out. Haiden is her best friend. He’s her rock, but he’s also absolutely off-limits. Caught in the midst of turbulence back home and at school, Juneau struggles to uncover her own identity as the voices around her are so disharmonious. The only thing that helps her drown out the noise is Haiden. There’s just one problem: he’s moving to the other side of the world in three months.
But with a heart full of hope, she wonders if perhaps their love can perservere across every time zone.
Told through a mixture of traditional narrative and social media posts, Time Zone is a story about love in the digital age, mental health, and racial identity.
Coming soon...

Between Barbed Wire: A Visual Analysis of TIME's Welcome to America —2nd prize, MIT List Vera Prize for Writing on the Visual Arts

A series of rafts float closer to shore, near the Rio Grande on United States territory. The riders’ faces are beaten and their hair mangled and sweaty...
READ MORE

She Lies Through Her Teeth—MIT Rune Magazine Issue 40

Every parent has a pet peeve. My mother’s is dishonesty. In her house, even the little white lies never went unnoticed...
READ MORE

Walking through streets of Nanjing
Lanterns speckled by the carbon dust and debris...
READ MORE

The needle is a fine strand of hair plucked from an aging scalp.
It is intentional in physiology...
READ MORE